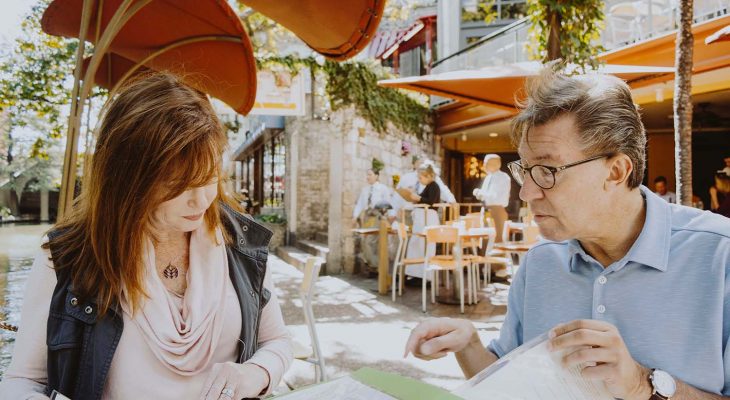 Sometimes, younger people or those with little to no credit history may be required to name a guarantor in order to secure the finance they require. A natural first port of call in this circumstance may be one’s parents. But do parents make good guarantors? Let’s find out…

Let’s back up just one second. What is a guarantor? A guarantor is essentially someone who promises to make loan or other credit repayments, should the borrower be unable to make them him/herself.

There are, of course, many loans available from lenders who don’t require a guarantor, but often a lender may ask for a borrow to provide a guarantor if they have a poor credit history or no credit history at all. This gives the lender a level of confidence that, even if the borrower can’t make the repayments, they will still be made. Read more about this at the Experian site.

Pro’s of choosing a parent as a guarantor

Choosing a parent as a guarantor is common and understandably so – parents often have a good level of trust and faith in their children, good relationships and, better credit histories, higher salaries and at least some level of savings put aside. If possible, many parents may even just choose to lend their child the money directly and pay them back to an agreed schedule – but in certain circumstances and certainly for larger amounts of money, this may not be possible – so acting as a guarantor for their kids may be the next best thing.

Con’s in having a parent as a guarantor

If the borrower (I.e. ‘you’) meets all of the repayments then there should be no issue and having a guarantor at all is a moot point. Problems can occur when a repayment is missed and/or the borrower is unable or unwilling to pay off their credit. In these circumstances, there can be a great deal of friction between child and parent and it can affect the relationship between the two – sometimes irreparably so.

Even if your parents are happy to step in and make the repayments, if you haven’t agreed in advance what happens next then there could still be a lot of friction in store. For example, you may have just been expecting your parents to make the repayments, clear your debt for you, and that would be the end of that – but your parents would be well within their rights to expect you to repay them. Although there is no legal obligation for you to do so anymore, there is probably a moral obligation and if you choose to not pay them back it could make things uncomfortable within your relationship.

And how quickly should you pay them back? Again, if you’ve not discussed this ahead of time there could be disagreements, resentment, and bad blood.

There is no way to say definitively that, “Yes, parents make for good guarantors” or “No, parents do not make for good guarantors” – it is more about understanding ahead of time the scope for what could go wrong and having a clear understanding upfront about what will happen in the circumstance that something happens that affects your ability to repay the loan and they need to step in. As with many things in life, clear communication is the key here. It may even be worth having something in writing between your parents and yourself to define these points and signed by each of you. It will have virtually no legal bearing – but the idea here is to have a point of reference to demonstrate that each of you had a clear understanding at the start as to what the plan would be should the parent need to step in, and that you had each agreed to honour this plan.

Whether or not you go ahead and pick a parent as a guarantor is a personal choice and is entirely up to you and your parent(s), but hopefully, this article has given you some food for thought. Good luck!